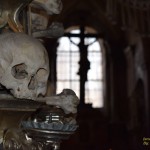 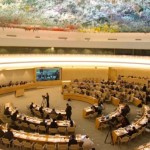 December 4, 2015; Steven Ben-Nun (De-Noon); Global Climate Change Fulfilment of Psalm 83! Steven Ben-Nun: Erev Tov Chaverim; I’m Steven Ben-Nun and you are watching you're watching Israeli News Live a Prophetic Segment of our broadcast. Tonight is not airing on Livestream we normally don't do a news broadcast on the Sabbath but this time here we’ve elected to come before … END_OF_DOCUMENT_TOKEN_TO_BE_REPLACED 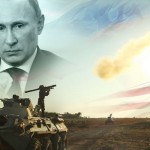 In the latest prophetic segment of Israeli News Live we look at the possibility that God may very well use President Vladimir Putin to start the judgment on the Nations. Listen to the podcast Here!   … END_OF_DOCUMENT_TOKEN_TO_BE_REPLACED 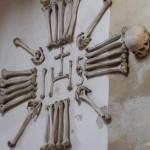 Pope Francis Has A New War Lord! Transcribed unabridged By Sister Torres     Steven Ben-Nun: Erev Tov Chaverim; I’m Steven Ben-Nun and you’re watching Israeli News Live. We’re on the road right now so having to do a little bit different on our news broadcast but we have some very, very serious news that is coming from around the world especially being reported in … END_OF_DOCUMENT_TOKEN_TO_BE_REPLACED