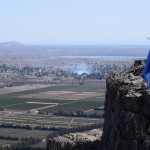 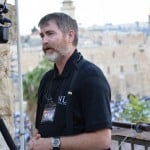 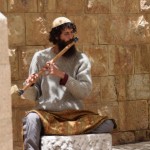 Israel is need of prayer friends like no other time in modern history, She has been forsaken by the world, and is in desperate need of the Messiah to come and redeem Her from Her sins and Her enemies that are poised to destroy Her on every side. We know as believers in Yeshua, (Jesus) that The God of Israel has promised to send Israel Moses and Elijah, the Two Witnesses, that … END_OF_DOCUMENT_TOKEN_TO_BE_REPLACED 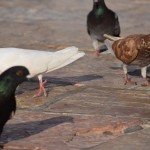 Only the Anti-Christ Can Fulfill These Prophecies!   Clip of Pope Francis speech at United Nations: Pope Francis in Spanish: Ladies and Gentlemen, thank you. Thank you for your kind words once again, following a tradition by which I feel honored, the Secretary General of the United Nations has invited the Pope to address this distinguished assembly of Nations. In my … END_OF_DOCUMENT_TOKEN_TO_BE_REPLACED 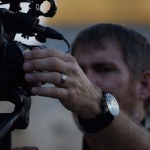