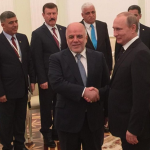 Israeli News Live has notice a growing fear among The United States top military brass with Russia ever growing expansion and partnerships in the Middle East. This ambition of Russian President Vladimir Putin strikes fear into NATO's Generals. It seems the ambitions of President Putin in establishing a second global economic power and refusing to be part of a New World Order … END_OF_DOCUMENT_TOKEN_TO_BE_REPLACED 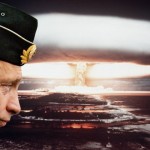 In this startling podcast Steven Ben-Nun examines the real role of Russia in end time prophecy and that Russia is not Gog of the land of Magog but rather the bait on the hooks that will be set in the Jaws of the prince of Rome. NATO is Roman forces are the Jaws that are drawn in to stop Russia's advancement on the Middle east. … END_OF_DOCUMENT_TOKEN_TO_BE_REPLACED 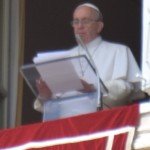 In a shocking report released by RT News we see that Putin is ready and has considered the possibility of using nuclear force in the Syrian conflict against ISIS and that does not exclude Turkey and the United States who President Putin views as co-collaborators with ISIS.   Watch by Video or Pod cast below … END_OF_DOCUMENT_TOKEN_TO_BE_REPLACED 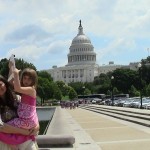 The Prophet Hosea nearly 3,000 years ago prophesied of more than just Israel's future, but the future of United States, her presidents, them turning grey and even the NATO mission led by The United States and her bombing campaign against ISIS. Hosea even saw the UNited States turn on Israel forsake the commandments of God and doomed for judgment.   … END_OF_DOCUMENT_TOKEN_TO_BE_REPLACED